Read the original story from the Chicago Tribune 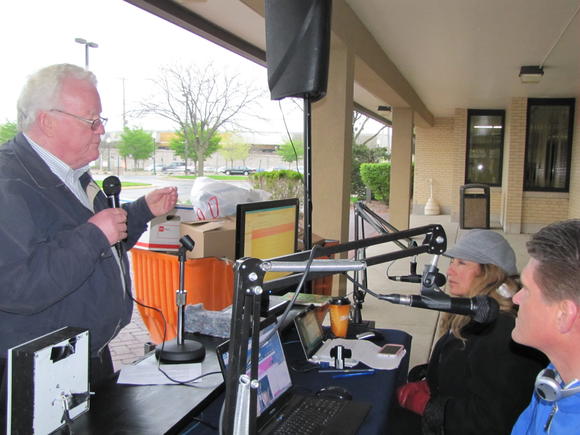 JOLIET – Nearly 3,000 pounds of unwanted textiles were collected at the Will County Office Building, a record amount for the annual event.

Marta Keane, Recycling Program Specialist for the Resource Recovery and Energy Division of the Will County Land Use Department, said the weeklong textile collection, which ended May 3, was the largest collection since the program began.

In 2006, Will County began collecting gym shoes and in 2007 started accepting all shoes. To mark the 40th anniversary of Earth Day in 2010, the County expanded the collection to include all clothing and textiles.

“We’re thrilled with the participation this year,” said Will County Executive Larry Walsh. “Our partnership with USAgain means that all of the textiles collected will be reused or recycled and none will go into our landfill.

“Some of the items collected could even end up back in Will County homes in the form of textile insulation,” he said. Currently, the County is using the insulation in its Emco building, 58 E. Clinton St., which houses overflow courtrooms, and space for the Sheriff’s Department and State’s Attorney’s office.

For more information about the Resource Recovery and Energy Division and other upcoming events, go to www.willcountygreen.com.

The Will County Land Use Department is led by Director Curt Paddock and is under the County Executive’s office.